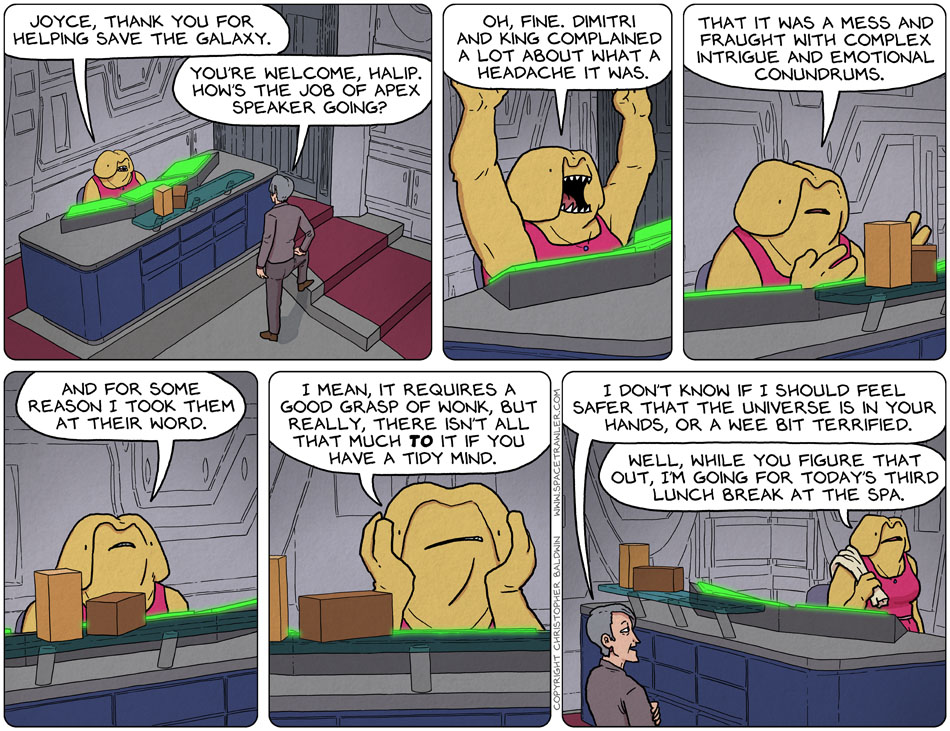 We shopped, cooked, sewed, and cleaned all day for Lighthouse Day! We had mac&cheese, snickerdoodles, gingerbread cookies, dark and stormies, dark and stormy flavored ice cream, bread shaped like a lighthouse, and we painted bibs.

Whoah! I can hear your shouted roar of envy all the way from here! <3