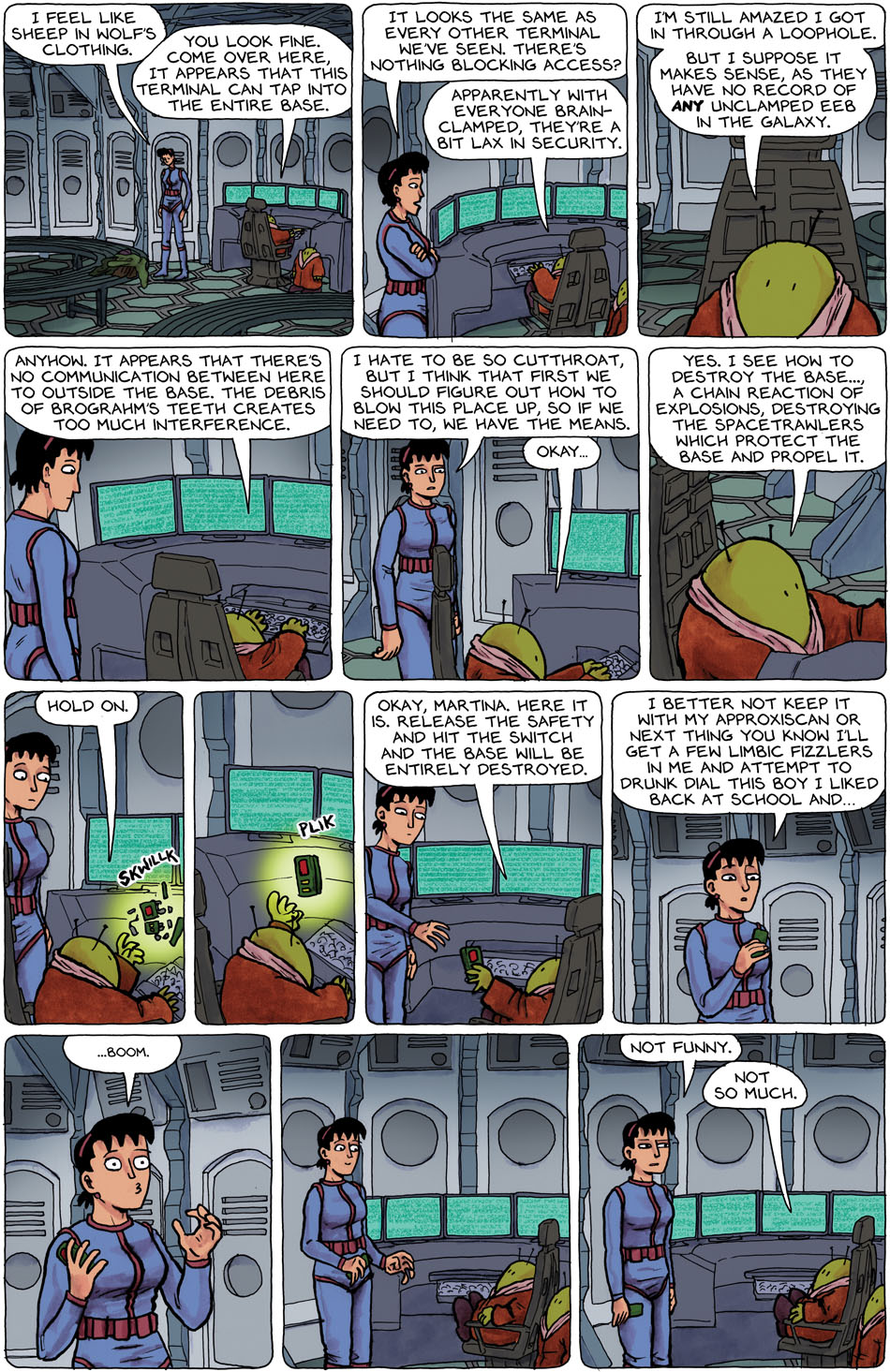 Thanks for the kind words from Michael Rawdon.