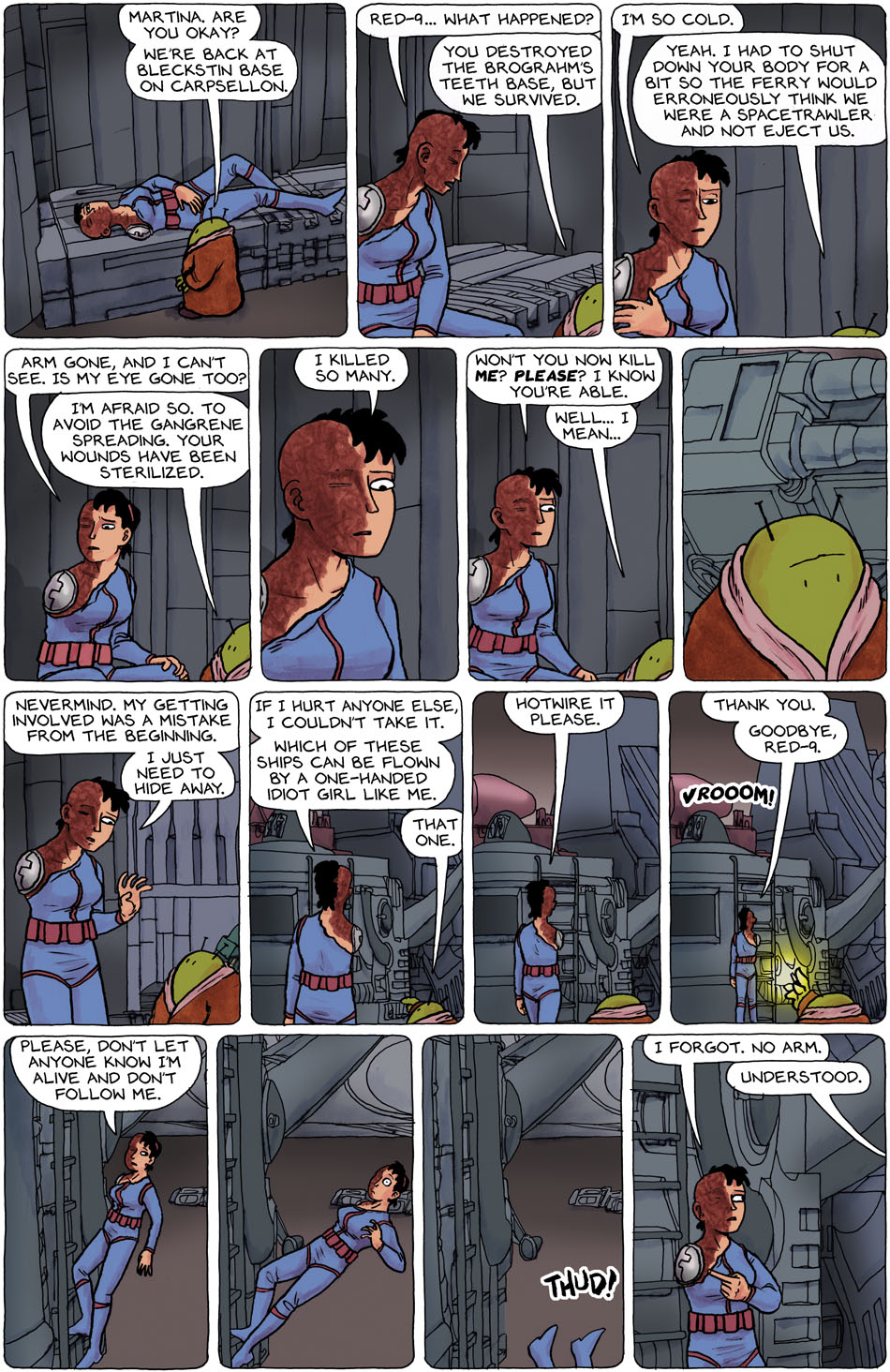 Oh, and this Kickstarter campaign (and Dimitri) earned a shout-out over at io9 in their article “How To Get It On With An Alien.” (“Hello,” everyone who’s come from there!), and also another Kickstarter shout-out at Webcomic List, Thanks for spreading the word!